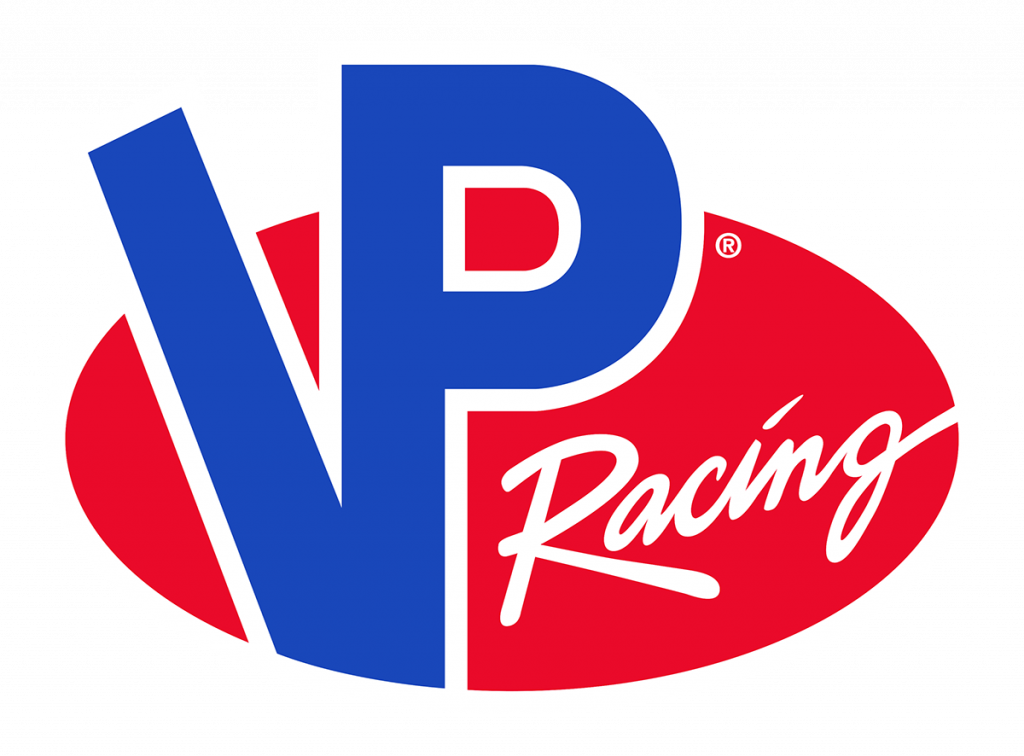 During the very short off-season, Officials at the World Karting Association (WKA) have been hard at work solidifying more partnerships for the benefit of the racers. Inking a deal with VP Racing Fuels, the popular race fuel supplier has become the official fuel of the WKA program with first use for competitors during the largest karting event in the world, the upcoming WKA KartWeek at the famed Daytona International Speedway.

“WKA is always looking for partners with the best products for our members,” expressed President Kevin Williams. “We are thrilled to continue that theme with VP Racing Fuels and their quality line of products for the 2023 season and beyond.”

VP Fuels will be featured at WKA-organized events throughout the competition year with branding around the race facilities and VP Race Fuels decals on all competitor race karts.

“VP Racing Fuels is proud to be working with the World Karting Association in an official capacity,” added Chris Wall, VP Racing Fuels Senior Director of East Coast Race Fuel Sales, OEM Relations & National Sponsorships. “Our products are used by karting enthusiasts all over the world and it is going to be great to partner with the top karting series in the United States.”

As previously mentioned on social media, a Daytona Road Race and Sprint Race fuel clarification notice was distributed confirming an issue with some registrants.

WKA would also like to remind everyone in all 2-Cycle classes at both Road Race and Sprint, WKA will only have a limited amount of fuel available at the track it is highly recommended for Road Racers to purchase fuel with their Pre-Entry as it is not included.  Any competitor who has already pre-entered and wants to add more fuel to their order can email mike@worldkarting.com.

For more information on the World Karting Association, please contact Mike Tetreault at Mike@worldkarting.com or by phone to 609.326.3741.